The AB Charitable Trust is a registered charity. ABCT has a sole Trustee, the ABCT Trustee Ltd (Registered Company Number 12699206). Information on current Directors is below: 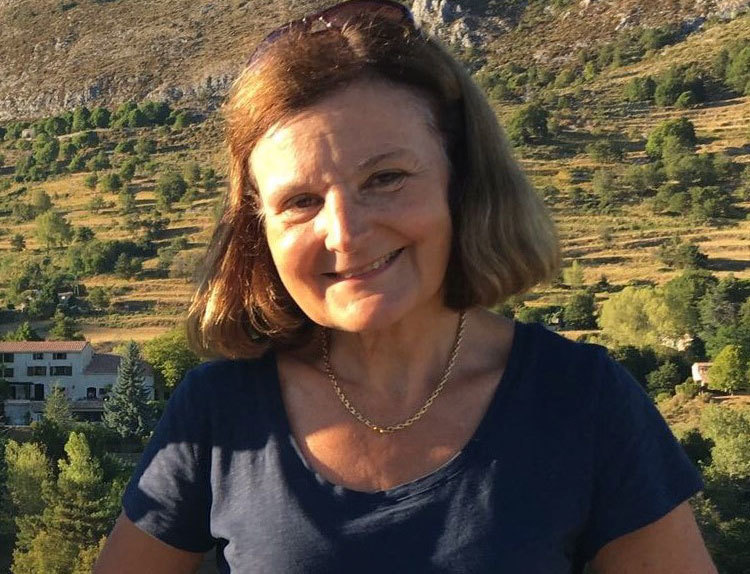 As one of the founders of the AB Charitable Trust, Anne has taken an active part in its work since inception, helping to guide its ethos and development over the years. Anne regularly visits the charities the Trust works with. 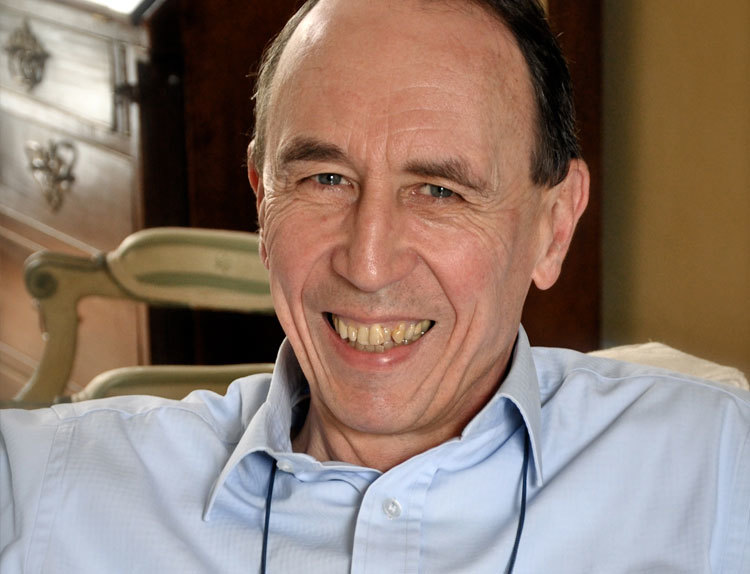 Yves Bonavero was born and educated in Paris. He holds a First Class Honours degree in Philosophy and German, as well as an MA, from Oxford University. Yves started his business career at ED&F Man, joining the partnership in 1983 and becoming Group Chief Executive Officer in 1987, aged 34.

In 1996, Yves helped create two major businesses in Poland: Dom Development, listed on the Warsaw Stock Exchange since 2006, which currently develops over 4,000 homes a year, and Europa Park, the country’s premier logistics and distribution centre. Yves is the chairman of Woodsford Consulting Ltd, which he founded in 1996, and Woodsford Litigation Funding Ltd, which he founded in 2010 to promote access to justice for impecunious claimants with meritorious cases in the field of large commercial litigation and international arbitration. For ten years, Yves was a trustee of The Brain Research Trust, which funds neurological research at UCL’s Institute of Neurology. He’s also a trustee of the Leslie Aldridge Trust which aims to provide accommodation to homeless people.

Yves’s first novel, Something in the Sea, was published by Bloomsbury in 2006; his second, The Nuremberg Enigma, followed in 2016.

Please click here to see a clip of Yves talking about Human Rights. 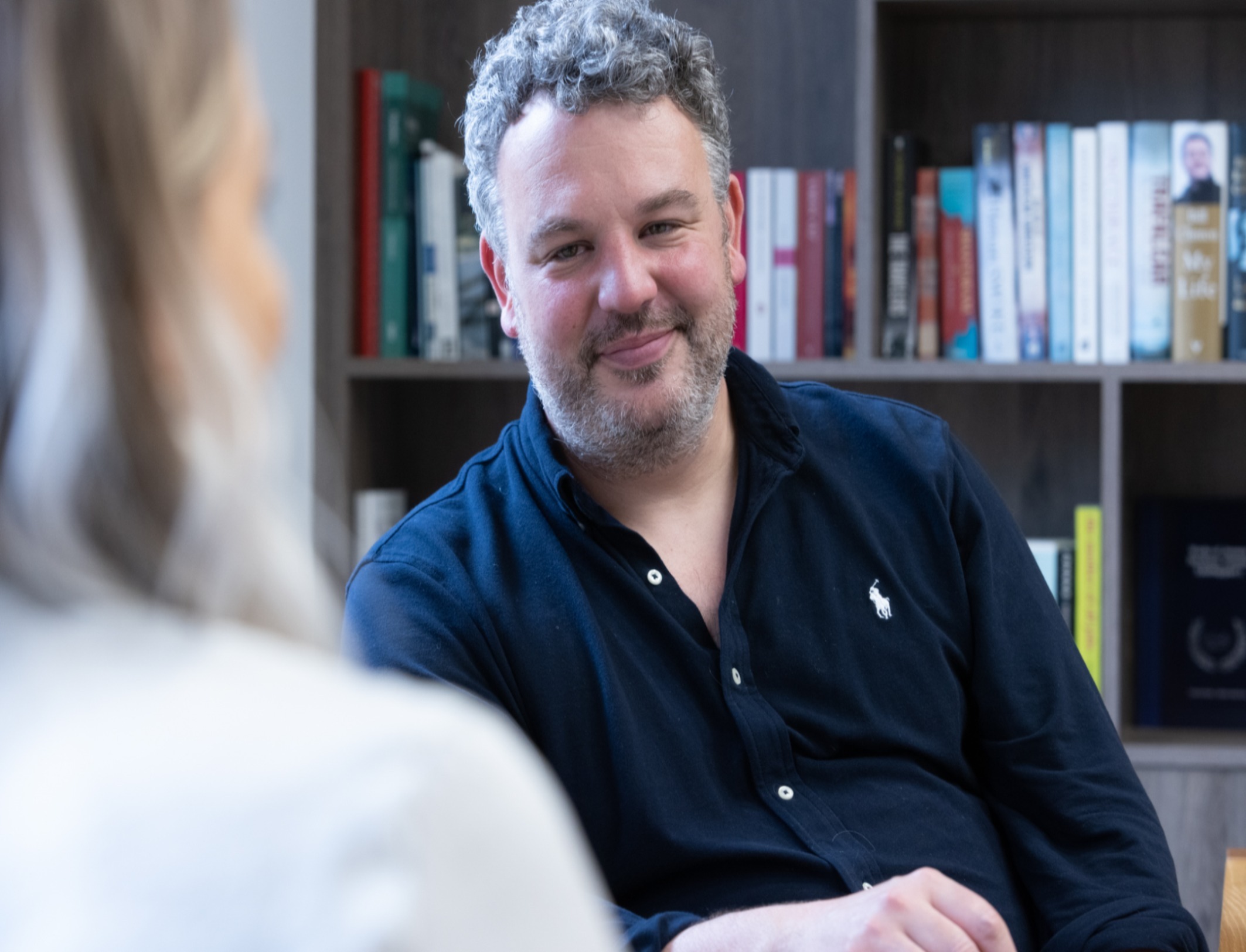 Chair of the Grants Committee

Chair of the Grants Committee

Philippe was called to the bar in 2008. He specialises in public and administrative law, with a focus on securing the rights of migrants and refugees. He is the Chair of our Grants Committee. 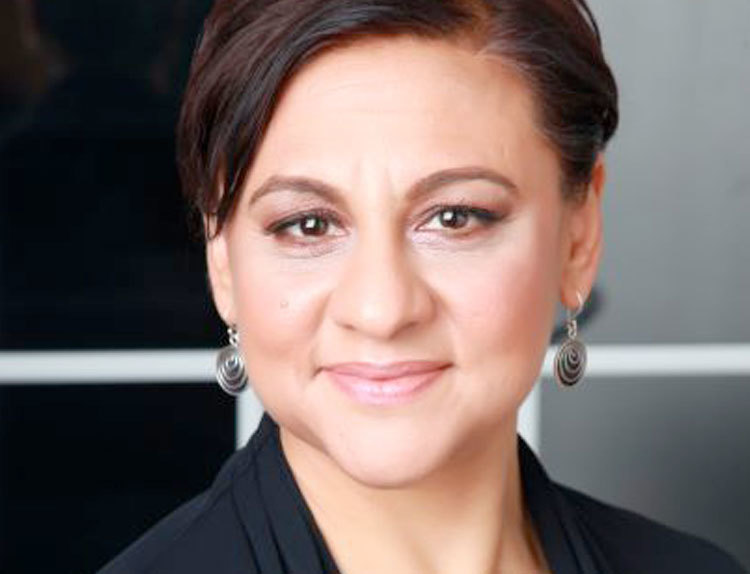 TJ was called to the bar in 1994 and has worked with asylum seekers and refugees for more than 25 years both legally and clinically. She was the Executive Director of the Helen Bamber Foundation and continues to serve as an Advisory Panel Member to the UK's Anti-Slavery Commissioner. She joined the AB Charitable Trust Board in 2019. 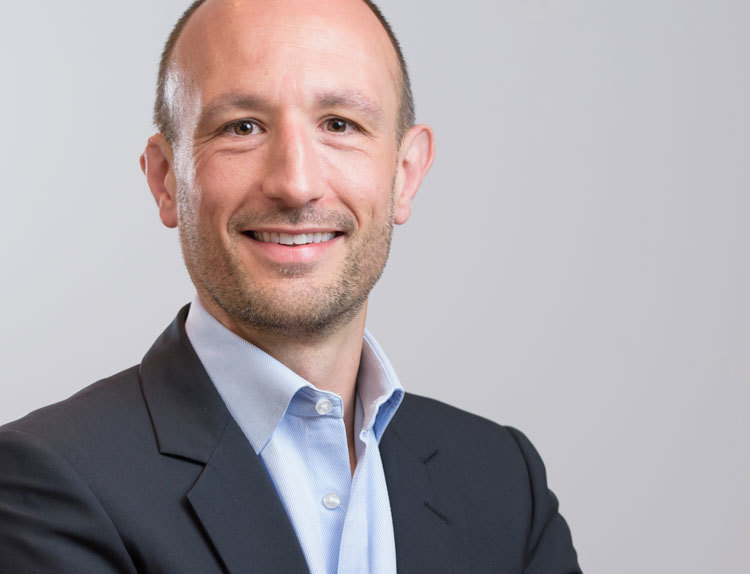 Olly is a financial services entrepreneur and investor. Although work and study took him variously to Germany, New York and Singapore, Olly is firmly settled in his home town, London, with his wife, a palliative care consultant at a central London hospital, and their two young children. 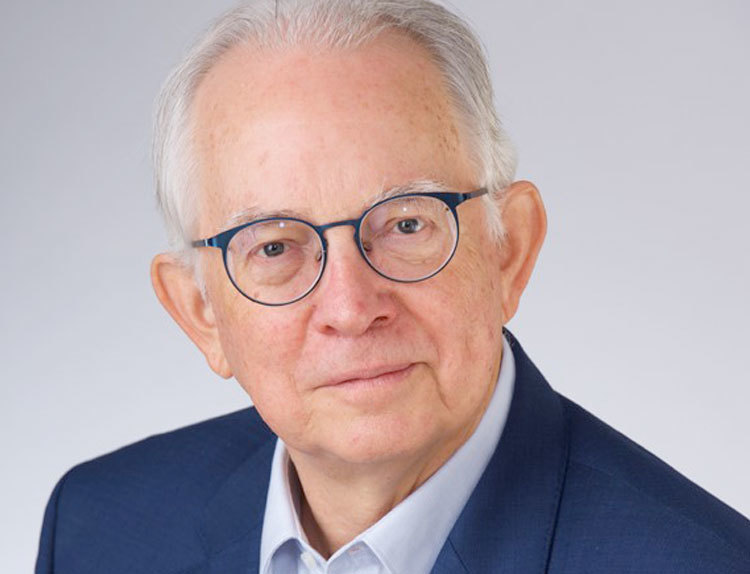 Athol has been a life-long advocate of human rights as well as enjoying a successful business career in the UK and abroad. Athol brings special expertise in corporate finance, strategic planning and corporate responsibility to his role as a trustee as well as extensive experience as a director and trustee of a major corporate trust. Prior to retiring from business life he was Global Head of Corporate Responsibility for a large, international financial services business based in the City of London. 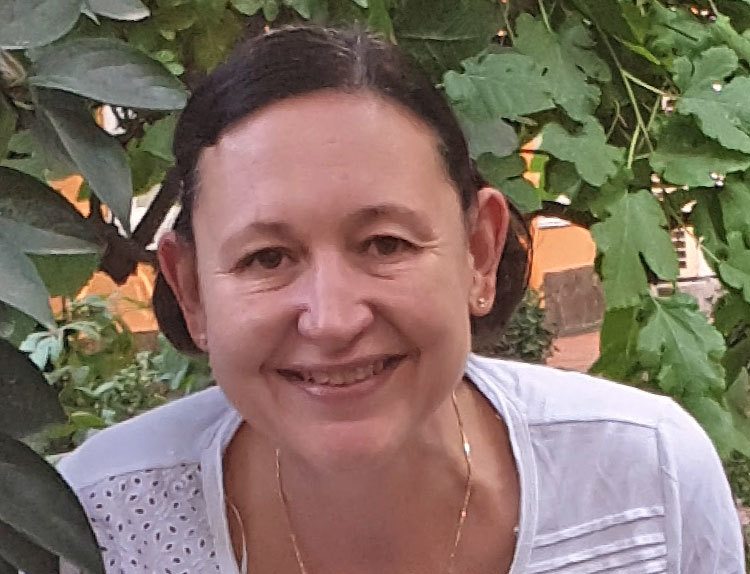 Claire has been an NHS midwife for 18 years, working in South London. She has worked in a variety of roles, including antenatal, community and Labour ward. She has a particular interest in women’s issues. 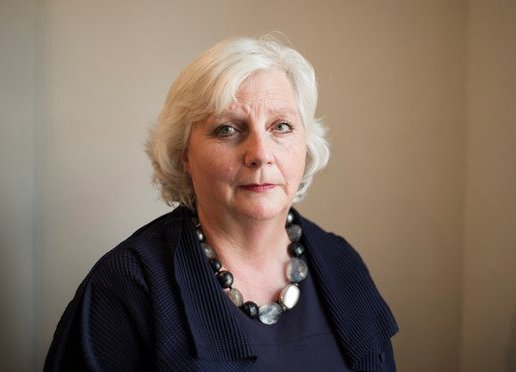 Juliet was Director of the Prison Reform Trust for 16 years and is a former Secretary General of Penal Reform International. Currently Juliet is the Chair of the Independent Advisory Panel on Deaths in Custody and a Visiting Professor of the School of Law, Birkbeck at the University of London. She joined the AB Charitable Trust Board in July 2019.

The A B Charitable Trust has a small staff team, based in central London alongside the Bonavero family businesses. 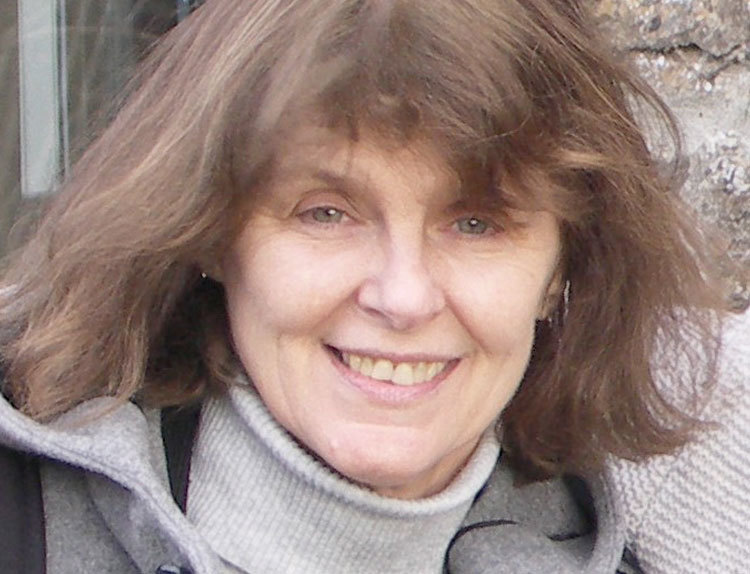 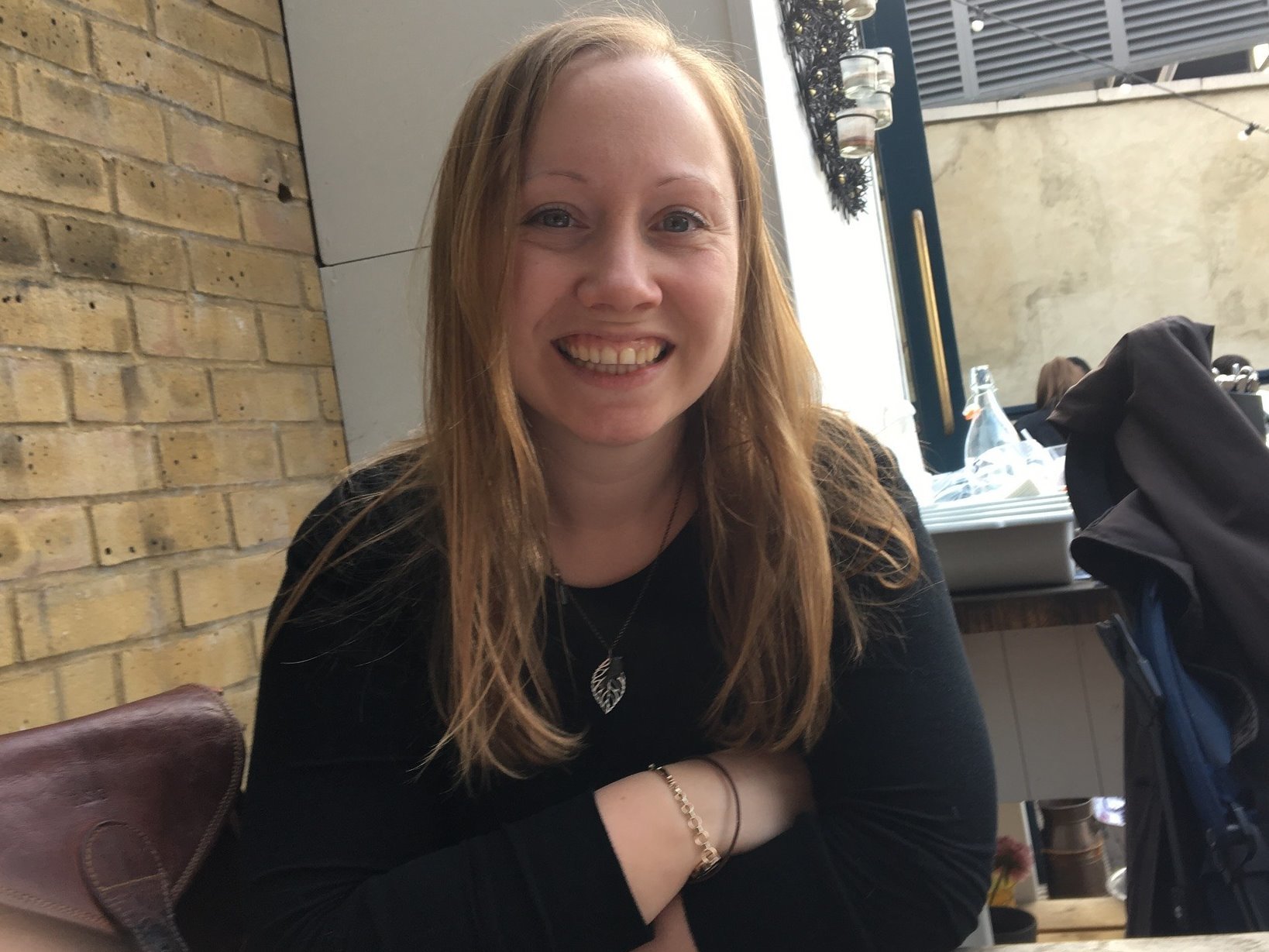 Rebecca is the Head of Programmes at the AB Charitable Trust, initially joining the Trust as Grants Manager in 2017. Rebecca has worked in grantmaking in the UK’s charitable sector since 2013. Her current role includes managing the grantmaking process at the Trust as well as developing relationships with new and existing partner grantees. Rebecca works across all three of AB Charitable Trust’s priority areas, in particular, the criminal justice and penal reform priority. 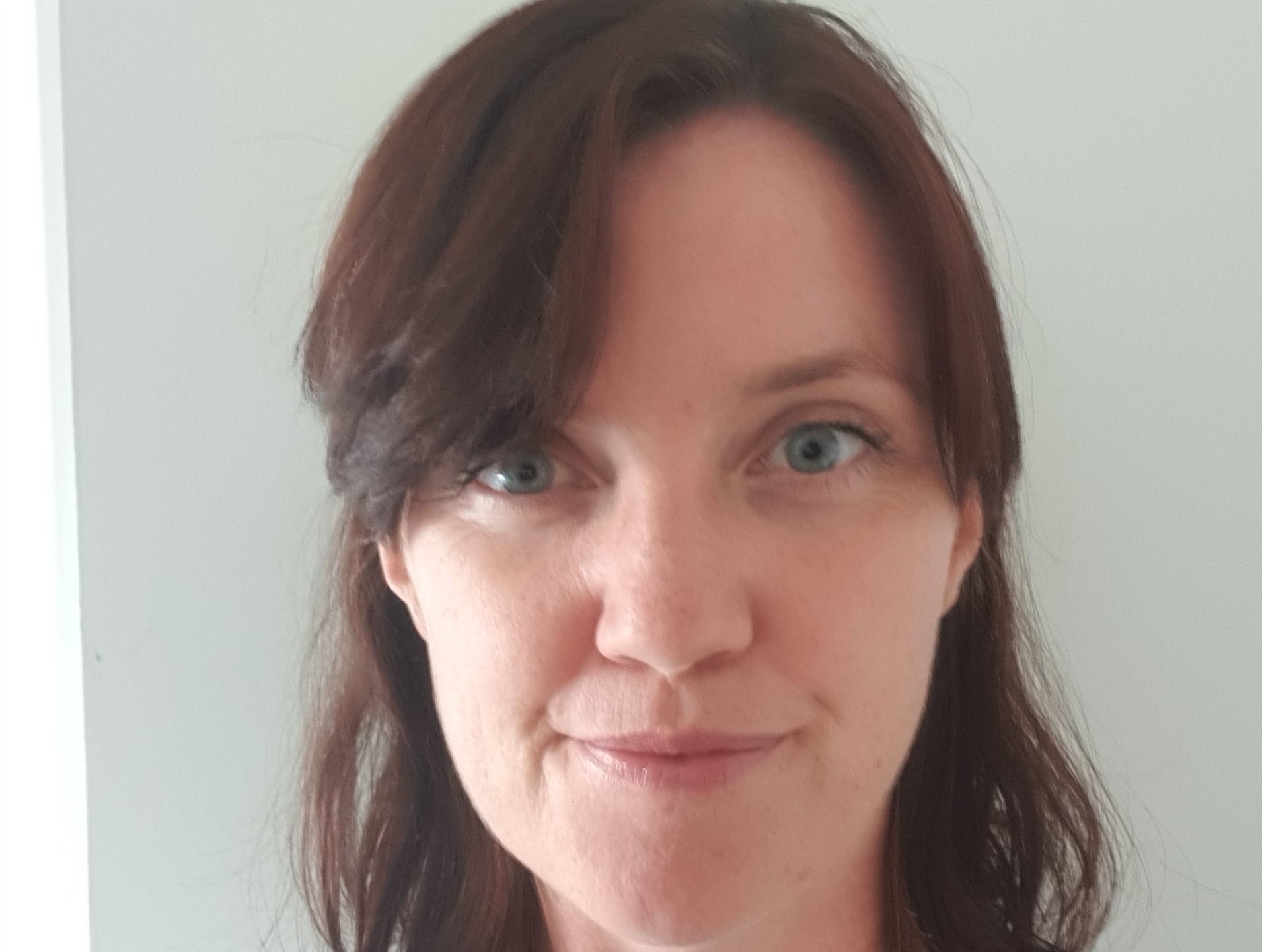 Emma joined the Trust in February 2020 as Grants Manager. She has worked in a number of roles in the charity sector in the UK and abroad, with a focus on grantmaking in London since 2014. Emma works across all three of AB Charitable Trust’s priority areas and has a keen interest in the migration programme and the role of funding in creating a fairer system for migrants, refugees and people seeking asylum. 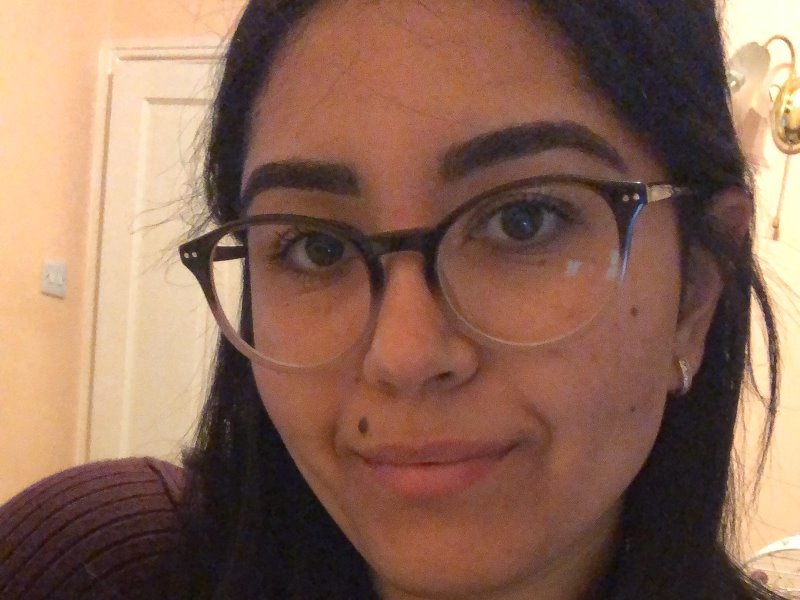 Havva joined the Trust in October 2019 as the Grants Administrator. She is the main point of call and provides administrative and organisational support for the grants team. Havva has a degree in Sociology and has a keen interest in the Criminal Justice System and Penal Reform. Laura joined the Trust in August 2020 as Grants Manager. She has experience working in various organisations both in the NGO sector and in philanthropy. This has included working on Human Rights issues across the UK and internationally. Laura has a background in law, inspired by a keen interest in the way in which the law can be used as a tool for social change as well as in ensuring a just and rights compliant legal system. Laura works across all three of AB Charitable Trust’s priority areas.